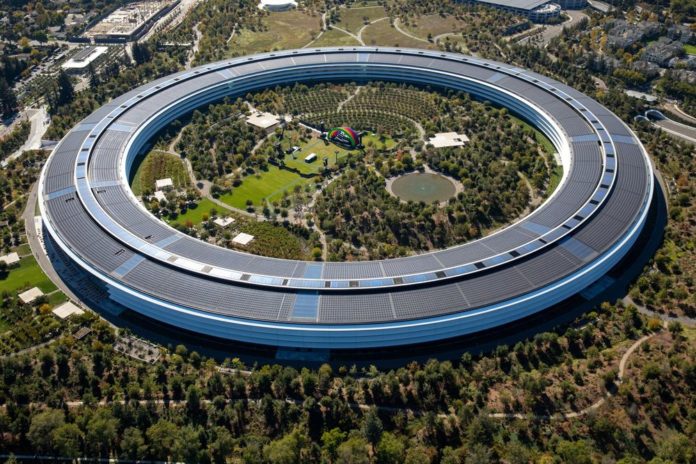 Apple has a secret team working on satellites and related wireless technology, striving to find new ways to beam data such as internet connectivity directly to its devices, according to people familiar with the work.

The Cupertino, California-based iPhone maker has about a dozen engineers from the aerospace, satellite and antenna design industries working on the project with the goal of deploying their results within five years, said the people, who asked not to be identified discussing internal company efforts. Work on the project is still early and could be abandoned, the people said, and a clear direction and use for satellites hasn’t been finalized. Still, Apple Chief Executive Officer Tim Cook has shown interest in the project, indicating it’s a company priority.

Apple’s work on communications satellites and next-generation wireless technology means the aim is likely to beam data to a user’s device, potentially mitigating the dependence on wireless carriers, or for linking devices together without a traditional network. Apple could also be exploring satellites for more precise location tracking for its devices, enabling improved maps and new features.

It’s not clear if Apple intends to pursue the costly development of a satellite constellation itself or simply harness on-the-ground equipment that would take data from existing satellites and send it to mobile devices. Northrop Grumman Corp., Lockheed Martin Corp. and Boeing Co. are some of the biggest satellite makers. An Apple spokeswoman declined to comment.

Amazon.com Inc. plans to deploy more than 3,000 satellites as part of a future constellation. However, the industry is littered with failures. Iridium LLC filed for bankruptcy protection in 1999, and Teledesic abandoned its “internet from the sky” plan more than a decade ago. Newer efforts from Facebook, SpaceX and Amazon are a long way from generating revenue, and Apple rarely enters new categories without a clear way to make money.

“The lessons of prior failures like Iridium, Globalstar and Teledesic are that it’s really hard to find a viable business plan for multibillion-dollar satellite communications projects,” said Tim Farrar, a satellite expert and principal at TMF associates.

In recent months, Apple has started hiring new software and hardware experts for the team, seeking engineers with experience in designing components for communications equipment. The company has also hired additional executives from the aerospace and wireless data delivery fields.

The team is led by Michael Trela and John Fenwick, former aerospace engineers who helped lead satellite imaging company Skybox Imaging before it sold to Google in 2014. The pair led Google’s satellite and spacecraft operations until leaving together in 2017 to begin a new initiative at Apple, Bloomberg News reported at the time.

During their first year and a half at Apple, Trela and Fenwick explored the feasibility of developing satellite technology and understanding the problem they want to solve, and in recent months have started intensifying work on the project. The effort suffered a setback earlier this year when its previous leader, Greg Duffy, left Apple after joining in 2016. Duffy, the co-founder of camera startup Dropcam, which Google acquired in 2014, reported to Dan Riccio, Apple’s senior vice president of hardware engineering.

On his LinkedIn profile, Duffy said he worked on projects involving “satellite communications, wireless, and home products/technologies.” He declined to comment more specifically on his work at Apple.

The team has recently added people from the wireless industry, including engineer Matt Ettus, who now helps lead the initiative, people familiar with the team said. Ettus is one of the foremost names in wireless technologies and created Ettus Research, a National Instruments Corp.-owned firm that sells wireless networking equipment.

Apple has also hired Ashley Moore Williams, a longtime executive from Aerospace Corp. who focused on communication satellites, and Daniel Ellis, a former Netflix Inc. executive who helped oversee the company’s Content Delivery Network, or CDN. Ellis has experience in building networks that can beam content and information on a global scale.

The work on satellite technology is one of several “special projects” — an Apple term for skunkworks initiatives or development of major new product categories — under way at the company.

As Bloomberg has previously reported, Apple also is working on a virtual reality headset to debut as early as 2021, augmented reality glasses for launch after that, MicroLED screens for future devices, new home products, self-driving car technology and a future Apple Watch that can analyze a user’s blood chemistry to determine glucose levels. Apple is also expanding its in-house chip development, seeking to replace Intel Corp. as its Mac processor maker, and Intel and Qualcomm Inc. as the providers of its modem component for phones.

Under Cook, Apple has rapidly expanded its research and development budget, spending $16 billion in the 2019 fiscal year, an increase of 14% from the prior year, according to company filings. One of Apple’s primary goals is to bring more of the technology behind its products in house, which is what work on satellites could eventually enable. 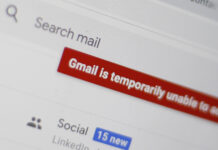 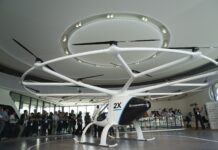