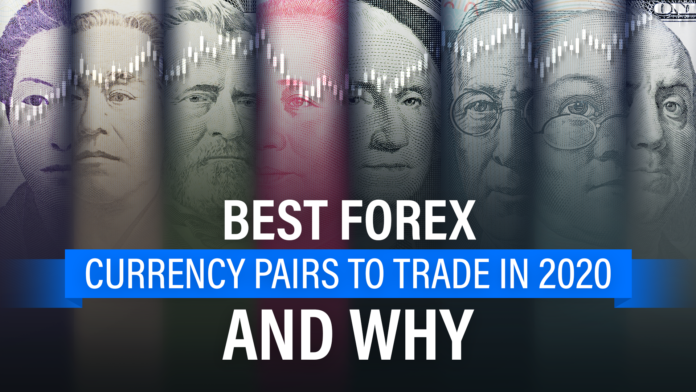 Finding the best forex currency pairs to trade in 2020 is more simple than you’d think.

With this in mind, we’ve compiled the 6 six best forex currency pairs to consider trading in 2020 and why.

The most heavily traded forex currency pair, the EUR/USD is an abbreviation used to reflect denote the currency cross between the Euro and the U.S. dollar.

The reason why the EUR/USD is one of the best forex currency pairs to trade would be because both currencies reflect two of the largest world economies.

Factors to keep an eye out for the EUR/USD include:

Commonly referred to as Cable, the GBP/USD denotes the exchange between the British pound and the U.S. dollar.

Being one of the most frequently traded currency pairs, the GBP/USD is heavily traded during the U.S. and London market overlap which occurs between 8 a.m. to noon Eastern Standard Time.

It is well-known that the GBP/USD expresses a negative correlation with the USD/CHF, meaning that should the value of the USD/CHF appreciate then the GBP/USD tends to depreciate in value and vice versa.

Market determinants that influence the GBP/USD include:

Two reasons why the GBP/USD is one of the best forex currency pairs to trade would be that it represents the currencies of two major world economies and its trade frequency is extraordinarily high making it a more volatile cross pair that can generate more significant pip movements.

Nicknamed the Aussie, the AUD/USD expresses the exchange between the Australian dollar with the U.S. dollar.

A large portion of Australia’s GDP is composed of agriculture (over 7%), therefore, the Australian dollar is significantly impacted by commodity prices and Australia’s GDP.

While the AUD/USD is not one of the six currencies that compose the U.S. dollar index, it is the fourth most traded currency pair in the foreign exchange arena.

Three main factors that influence the AUD/USD would be:

In addition, the AUD/USD currency pair tends to exert a negative correlation with the USD/JPY, USD/CHF, and USD/CAD as a result of the U.S. dollar being the quote currency in each of these currency crosses.

The underlying market factors that influence the Australian dollar and the U.S. dollar pair play a considerable contributing factor as to why the AUD/USD is one of the best and most traded currency pairs in the world.

Forex traders oftentimes refer to the USD/CHF as the Swissie.

The Swissie, abbreviated USD/CHF, denotes the exchange between the U.S. dollar and the Swiss franc.

One of the reasons why the USD/CHF is one of the best forex currency pairs to trade would be due to how the CHF is known as a safe haven currency, which means that during times of high volatility or global economic uncertainty, the Swiss franc will commonly appreciate against the U.S. dollar.

To add, the USD/CHF currency pair generally reflects a negative correlation with both the GBP/USD and the EUR/USD because of the strong correlation expressed between the euro, the British pound, and the Swiss franc.

Top 3 Factors Impacting the USD/CHF include:

An abbreviation for the U.S. dollar against the Canadian dollar, the USD/CAD is nicknamed the Loonie and generally experiences the highest volume of trading between the hours of 8 a.m. to 5 p.m. EST.

Determinants that Impact the USD/CAD:

Since the U.S. dollar is the quote currency for the EUR/USD, GBP/USD, and AUD/USD, the USD/CAD currency pairs, it generally shares a negative correlation where should the value of either of those currency pairs appreciate then the USD/CAD tends to depreciate.

The USD/CAD is one of the most frequently traded forex pairs and it represents a considerable proportion of forex trading volume which is why it is one of the best currency pairs to trade.

The exchange of the U.S. dollar for the Japanese yen is denoted as the USD/JPY and is commonly known amongst forex traders as the Gopher.

More often than not, the USD/JPY shares a positive correlation with the USD/CAD and the USD/CHF because of the U.S. dollar being the base currency in each pair.

A couple of reasons why the USD/JPY is one of the best forex currency pairs to trade would be because it is the second most traded currency pair and reflects one of the highest degrees of liquidity.

4 Factors to Influence the USD/JPY include:

The world’s major economies tend to have a strong interrelationship with one another while the six currency pairs shared above make up the considerable bulk of the most heavily traded currency pairs.

Keeping tabs on the factors that influence each currency pair will serve as a critical foundation point upon which to formulate effective trading strategies.

Additionally, knowing the negative and positive correlations between varying currency pairs is an exceptionally powerful trading advantage to keep in your arsenal as it may allow you to generate more trading opportunities that originally stemmed from a singular trading scenario.

Now that you know the best forex currency pairs to trade, you may want to combine this knowledge with when the best times to trade forex would be, after understanding both variables in this trading equation you are better able to equip yourself with a trading plan that is suitable and optimized around your needs.

Should you have any questions, insights, or feedback to share we invite you to share your feedback with us below. 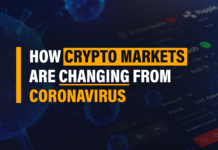 How Crypto Markets are Changing from Coronavirus 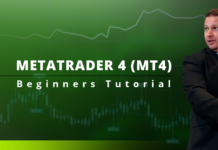 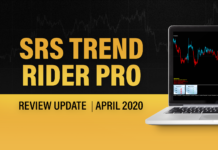