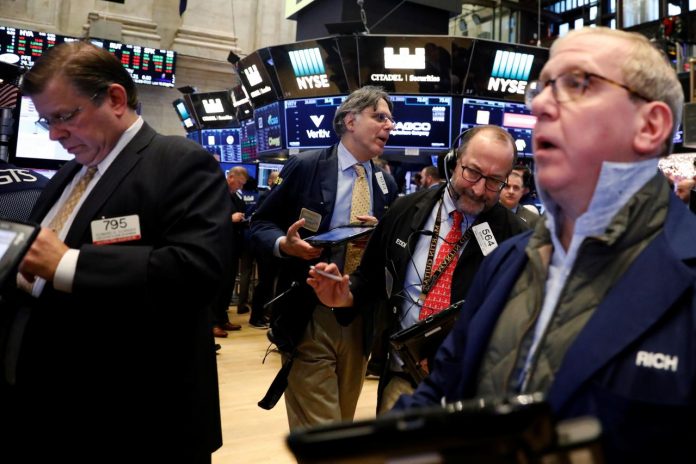 Global stock markets rose on Monday, along with the dollar and Treasury yields, after a major U.S. tax overhaul cleared an important hurdle.

Markets reacted broadly to the U.S. Senate’s approval on Saturday of the biggest tax law change since the 1980s, taking President Donald Trump closer to his goal of slashing taxes on businesses.

On Wall Street, the benchmark S&P 500 and Dow industrials rose to record highs, while MSCI’s gauge of stocks across the globe gained 0.45 percent and hit an all-time peak.

“The big story is indeed the tax reform passage. Until fairly recently, markets were pretty skeptical about whether anything was actually going to happen,” said Brad McMillan, chief investment officer for Commonwealth Financial Network in Waltham, Massachusetts.

“This can have a meaningful impact on corporate earnings here in the U.S. So you are largely seeing a repricing of the U.S. markets based on that,” McMillan said.

The Republicans’ tax plan is expected to add $1.4 trillion over 10 years to the $20 trillion national debt to finance changes that they say would further boost an already growing economy.

Some of the biggest gainers were from areas expected to benefit from a lower corporate tax rate. The S&P 500 banks index surged 2.5 percent, while the Dow Jones Transport Average index jumped 2.7 percent.

The dollar rose against a basket of currencies after the tax package moved forward.

Oil fell as the market saw signs of continuing U.S. production increases, though prices remained in sight of their recent two-year highs thanks to last week’s decision by OPEC and other producers to extend output cuts. 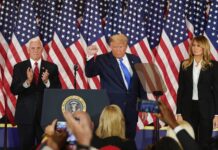 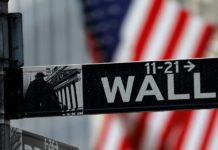 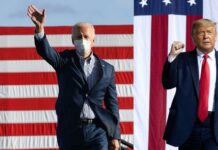 Nice article to be shared