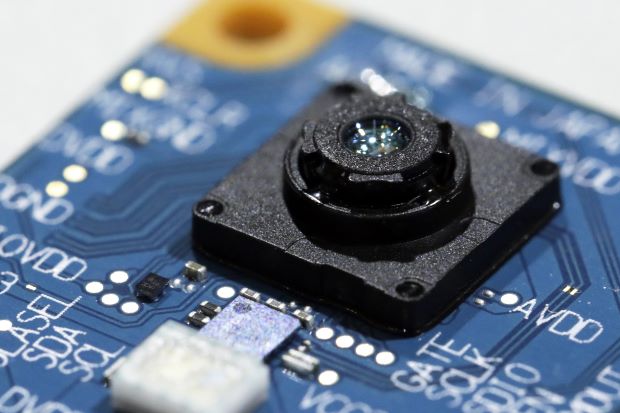 Sony Corp the biggest maker of camera chips used in smartphones, is boosting production of next-generation 3D sensors after getting interest from customers including Apple Inc.

The chips will power front- and rear-facing 3D cameras of models from several smartphone makers in 2019, with Sony kicking off mass production in late summer to meet demand, according to Satoshi Yoshihara, head of Sony’s sensor division. He declined to provide sales or production targets, but said the 3D business is already operating profitably and will make an impact on earnings from the fiscal year starting in April.

Sony’s bullish outlook for 3D cameras provides much needed optimism to the global smartphone industry, which is suffering a slowdown as consumers find fewer reasons to upgrade devices. The Tokyo-based company has started providing software toolkits to outside developers so they can experiment with the chips and create apps that generate models of faces for communication or virtual objects for online shopping.

“Cameras revolutionized phones, and based on what I’ve seen, I have the same expectation for 3D,” said Yoshihara, who has worked for more than a decade on wider industry adoption of cameras in smartphones. “The pace will vary by field, but we’re definitely going to see adoption of 3D. I’m certain of it.”

Sony controls about half of the camera chip market and supplies customers including Apple, Alphabet Inc. and Samsung Electronics Co., although Yoshihara declined to identify them by name, citing confidentiality agreements. Huawei Technologies Co. is employing Sony’s 3D cameras in next generation models, people familiar with the matter told Bloomberg earlier this month

Sony isn’t the only maker of 3D chips, with rivals Lumentum Holdings Inc. and STMicroelectronics NV already finding uses for them, such as unlocking phones through facial recognition or measuring depth to improve focus when taking pictures at night.

Yoshihara said Sony’s technology differs from the ‘structured light’ approach of existing chips which have limits in terms of accuracy and distance. Sony uses a method called ‘time of flight’ that sends out invisible laser pulses and measures how long they take to bounce back, which he said creates more detailed 3D models and works at distances of five meters. Other uses include mobile games, which could involve creating virtual characters that interact with and navigate real-world environments, or ones that use hand gestures for control.To be sure, demand for Sony’s technology is untested and it remains to be seen if consumer interest in 3D will be enough to snap the smartphone market out of its funk. Annual global shipments probably fell 3 percent in 2018 with growth of just 2.6 percent expected in 2019, according to IDC.Yoshihara also said there will only be a need for two 3D chips on devices, for the front and back, despite a trend by smartphone makers to have three or more cameras.

During the interview, Sony showed several examples using a custom phone with a 3D camera on its rear. In one app, users made specific hand gestures to cast magic spells inside a virtual game. In another, the phone calculated the depth of the room and accurately displayed a virtual goldfish swimming in-front of and behind real-life objects.“The most important thing in the coming year will be to get people excited,” Yoshihara said. 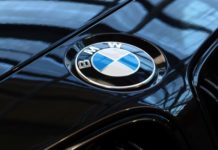