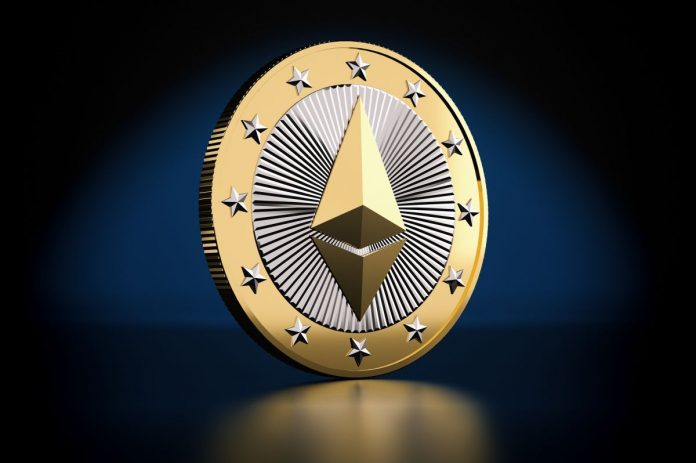 Hi Traders! Ethereum short term forecast follow up and update is here. On November 8th I shared this “Ethereum Short Term Forecast And Technical Analysis” post in our blog. In this post, let’s do a recap of this setup and see how it has developed now. If you would like to learn more about the way we trade and the technical analysis we use then check out the Traders Academy Club. Spoiler alert – free memberships are available!

On the H1 chart, based on the Heikin Ashi candles we can see that currently, we have strong bearish bodies in downward moving market conditions so it basically reflects a bearish environment. Also, the price which was moving lower has created lower lows based on the MACD indicator which is a sign of gaining momentum towards the bearish side. In addition to this, the price which is moving lower has created a bearish trend pattern in the form of three lower highs, lower lows which we may consider as evidence of bearish pressure. Generally, after a bearish trend pattern, we may expect corrections and then further continuation lower. Also, the ADX indicator gave a bearish signal here as well at the cross of -DI (red line) versus +DI (green line) and the main signal line (silver line) reads value over 25 which we may consider as yet another evidence of bearish pressure. So based on all this, until the two strong resistance zones (marked in red) shown in the image below holds my short term view remains bearish here and I expect the price to move lower further after pullbacks.

In Ethereum, my short term view was bearish and I was expecting the price to move lower further until the two strong resistance zones hold. The price action followed my analysis exactly as I expected it to here. After the bearish trend pattern, the price which was moving higher reached the first strong resistance zone, respected it and then it bounced lower from this zone. The price then moved lower further and has delivered an extraordinary move to the downside as you can see in the image below!

On the M15 chart, the market provided us with various facts supporting the bearish view. The price created a bearish hidden divergence between the first high that has formed at 1607.82 and the second high that has formed at 1578.16 based on the MACD indicator. In addition to this, the price created a false break of the last high at 1497.55 and then it moved lower and broke below the last low at 1427.12. We may consider these as facts provided by the market supporting the bearish view. Also there we no signs opposing this bearish view. Then as you can see in the image below how the price moved lower after that and provided an amazing move to the downside. 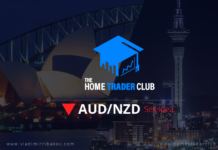 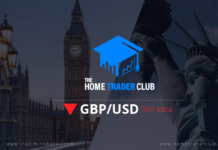 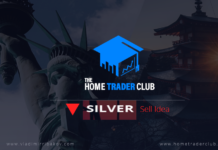