Referred to as the Aussie, the AUD replaced the Australian pound in 1966 and became a free-floating currency in 1983. To add, the value of the Australian Dollar is considerably influenced by its geology, geography, and governmental policies. This affinity between the Australian Dollar and those three determinants has earned the AUD a currency classification of being a commodity currency amongst traders.

In forex, the Australian Dollar is one of the most frequently traded currencies and generally tends to be invested against more high-interest rate currencies such as the USD and JPY. Additionally, the AUD/USD currency pair is renowned for sharing a negative correlation with the USD/CAD and USD/JPY currency pairs.

Going back to the AUD being known as a commodity currency, the Australian Dollar value is significantly influenced by Australia’s GDP and volume of exports concerning metals, meat, wool, coal, and diamonds. To expand, global demand for commodities may also play a significant role in influencing the price of the AUD.

Interest rate differentials are said to be the primary driving force of changes concerning the AUD. For example, should interest rates in Australia be around 1.70% while the U.K. reflects 2.60%, investors could generate a significant yield through buying U.K. assets, which depreciates the Australian Dollar as a result of traders selling Australian Dollar. 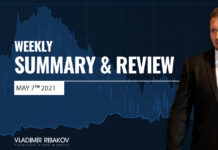 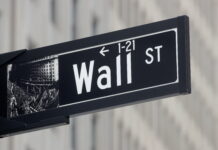 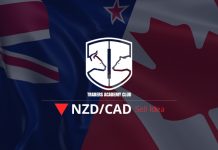 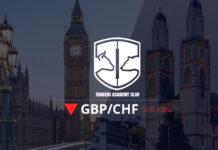