CAD, short for the Canadian dollar, is the national currency of Canada is and comprised of 100 cents. Frequently denoted as C$ for differentiation from other denominated dollar currencies, the Canadian dollar is frequently dubbed as the loonie and is renowned as a benchmark currency since it’s held as a reserve currency by multiple central banks nested throughout the world.

In 1950, the CAD became the first currency allowed to float until it was later pegged to the USD between 1962 to 1970 were after it was allowed to float freely once more. The Canadian dollar is minted at the Royal Canadian Mint while the Bank of Canada (BoC) is responsible for containing inflation, promoting employment, and ensuing economic growth.

In forex, the CAD is one of the seven major currencies responsible for generating over 80% of the forex market volume despite reflecting a currency ranking of 10th in the world. Canada reflects the 11th largest export economy across the globe while Canada’s GDP, industrial production, inflation, trade balances, and retail sales are significant economic factors that are analyzed by investors who trade the Canadian dollar due to there close relation to the value of the CAD.

Known as a global “safe haven” currency, the Canadian dollar is the 5th most held reserve currency in the world while its value is intricately intertwined with the well-being of the U.S. economy. As a result, U.S. policies may levy considerable influence on the Canadian dollar although forex traders should not over emphasis this relationship.

The Canadian dollar is not a carry-trade currency while capital inflows have shown to possess a considerable influence on the CAD, causing a surge of interest amongst investors to trade Canadian assets, which may impact exchange rates. To expand, commodity prices have often been correlated to the performance of the Canadian dollar which customarily results in investors longing the CAD and shorting oil importers, like Japan, when oil prices are appreciating.

Lastly, China is one of the largest importers of Canadian materials resulting in currency traders oftentimes scrutinizing trade policies enacted by China that impact the CAD. 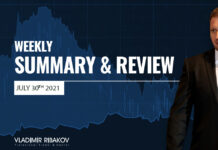 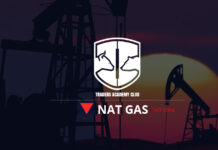 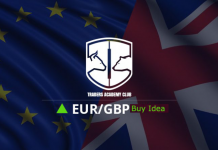 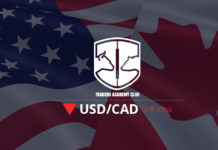