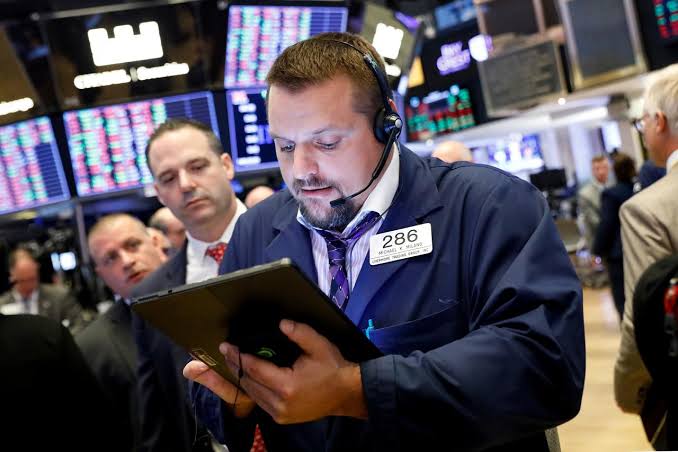 U.S. stocks rose on Monday, helped by surges in Apple and Merck & Co as investors set aside worries about the U.S.-China trade war.

Shares of Apple (AAPL.O) rose 2.4% after Chief Executive Officer Tim Cook told a German daily that sales of the company’s newest iPhones were off to a strong start, while JP Morgan raised its forecast for shipment volumes. Apple is struggling to reverse shrinking iPhone sales amid tepid global demand for smartphones.

The S&P 500 technology index .SPLRCT and the health care index .SPXHC both added about 1.3%, leading other sectors.

Concerns related to those reports had sent the S&P 500 .SPX and Nasdaq .IXIC to a more than three-week low on Friday.

“This idea of using different types of levers that impact trade negotiations is something that we will get accustomed to,” said Phil Blancato, chief executive officer of Ladenburg Thalmann Asset Management in New York.

The next round of high-stakes trade talks between two of the world’s largest economies are scheduled for October.

Wall Street’s main indexes are on course to end September with the weakest quarterly performance so far this year, rattled by a host of factors, including an escalation in U.S-China trade tensions, the inversion of an important part of the U.S. yield curve and political turmoil in Washington.

Merck & Co (MRK.N) gained 2.5% as it presented promising data for its Lynparza cancer drug, which it develops in partnership with Britain’s AstraZeneca (AZN.L).

Investors this week will focus on economic reports, including a key jobs report and the September ISM purchasing managers index (PMI). August’s PMI data showed a contraction in the manufacturing sector.

Advancing issues outnumbered declining ones on the NYSE by a 1.63-to-1 ratio; on Nasdaq, a 1.62-to-1 ratio favored advancers. 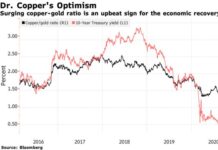 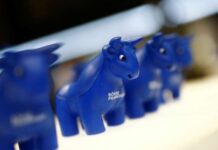 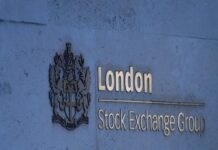 Any special promotion running for now?

Hi Kevin
Not at the moment

Thanks for sharing the article