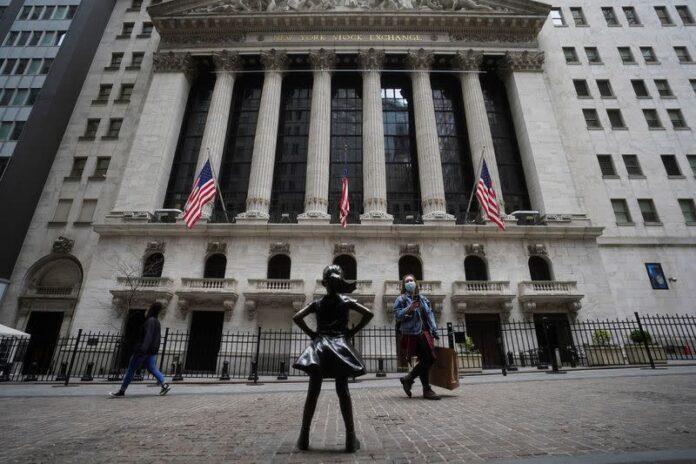 Wall Street stock trading was choppy on Thursday, while 10-year Treasury yields fell and the dollar rose, as investors digested data showing the U.S. economy contracted for a second straight quarter, a day after the Federal Reserve hiked interest rates.

U.S. second-quarter gross domestic product GDP fell at a 0.9% annualized rate, the Commerce Department said in its advance estimate of GDP. This compared with expectations for a 0.5% rate from economists polled by Reuters and follows a first-quarter contraction of 1.6%.

This followed a Fed commitment on Wednesday to not flinch in its battle against the most intense U.S. inflation since the 1980s, even if that means a “sustained period” of economic weakness and a slowing jobs market.

U.S. equities had rallied sharply on Wednesday as Fed Chair Jerome Powell’s comments prompted bets that rate hikes would begin to slow and some traders anticipated rate cuts in 2023.

Peter Cardillo, chief market economist at Spartan Capital Securities in New York called the GDP data disappointing, but noted the market had already been pricing in a recession.

“Will this change the course of the Fed? Probably not,” he said. “(The inventories drag) tells you that corporations are very concerned and are pulling back on their spending. That’s part of a recession atmosphere.”

Despite Europe facing a gas crisis and an expected recession, according to economists, the pan-European STOXX 600 index (.STOXX) rose 0.81%.

In bond markets, two-year Treasury yields fell further on Thursday after it dipped under 3% on Wednesday after the Fed meeting.

The spread between two- and 10-year Treasury yields US2US10=RR, seen as a recession signal when the short end is higher than the long, narrowed on Thursday. The spread had pulled back sharply on Wednesday.

“For now the market is running with the idea that slowing growth will cause the Fed to blink and that we’re entering a recession,” said Mazen Issa, senior FX strategist at TD Securities in New York.

As the euro contends with an energy crisis, the IMF warned that should Russia completely cut off to Europe by the year-end, the region could face zero economic growth next year.

Russia has delivered less gas to Europe this week and warned of further cuts to come, boosting prices for gas and oil globally. 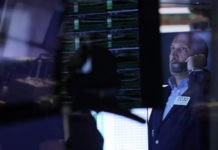 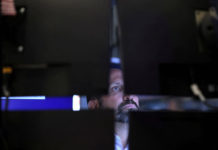