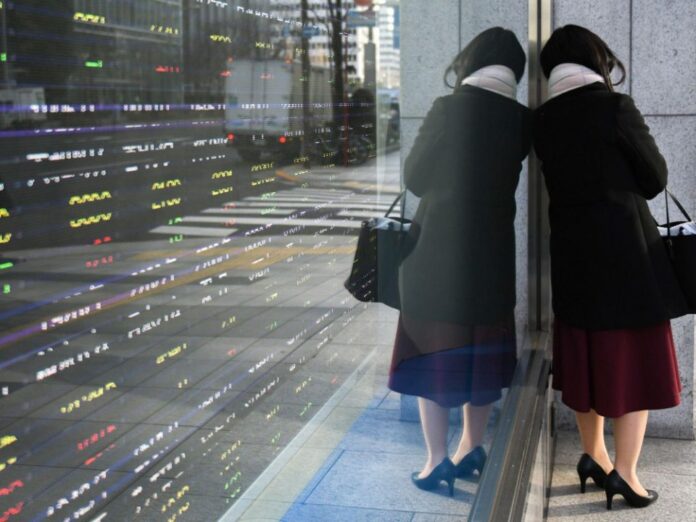 U.S. stocks rose to all-time highs as increased stimulus in the world’s largest economy fueled optimism about the global recovery. Oil gained as OPEC and allies prepared to debate production cuts in an online meeting.

The benchmark S&P 500 Index rallied past 4,000 for the first time as investors weighed President Joe Biden’s newly unveiled $2.25 trillion spending plan ahead of Friday’s U.S. employment report, which is expected to show the quickest pace of hiring in five months. Technology shares led the rally, with investors again favoring growth over value stocks. Treasuries rebounded after the worse quarter in decades.

“The economic data is only starting to improve now,” said Fiona Cincotta, senior financial markets analyst at London-based City Index. Breaking 4,000 on the S&P is “going to boost sentiment surrounding stocks to actually push on higher.”

Traders are jockeying for position before the Easter weekend after data showed U.S. private employers hired the most workers in six months, while initial jobless claims unexpectedly increased. Biden’s ambitious plan to rebuild U.S. infrastructure has added to the growth outlook, even though Republican opposition to the plan raises questions about how much can actually be delivered.

“Before you worry about inflation, there’s reflation and I think that’s the main theme in the market,” said Ed Campbell, portfolio manager and managing director at QMA.

Microsoft Corp. climbed for a second day as the company’s multibillion-dollar deal to build customized versions of its HoloLens goggles for the U.S. Army moved forward. Western Digital Corp. and Micron Technology Inc. increased after a report the two companies are individually exploring a potential deal for Japan’s Kioxia Holdings Corp.

Investors remain focused on inflation risk as central banks reassert their commitment to low interest rates. Traders for now are looking past worsening virus trends, such as lockdowns in France and Canada’s Ontario province.

The Stoxx Europe 600 gauge headed for the longest streak of weekly gains this year. A gauge of Asia-Pacific shares rose for the first time in three days, with Hong Kong leading gains, after data signaled a pick-up in regional manufacturing. The emerging-market equity benchmark rebounded from Wednesday’s losses. 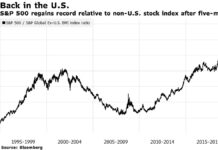 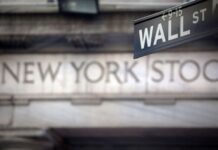 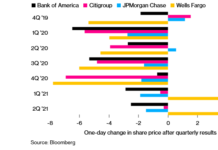