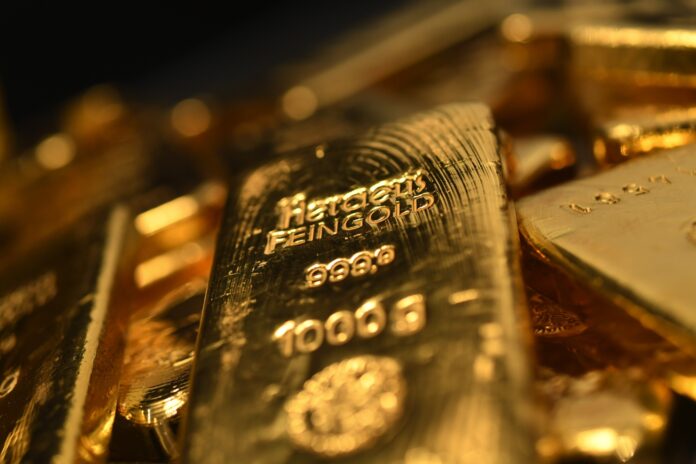 U.S. stocks rose with bonds on speculation the resurgence in coronavirus cases will make the Federal Reserve reinforce its dovish message. Gold jumped to a record, while the dollar fell.

The S&P 500 rebounded from last week’s drop as a rally in technology shares offset a drop in banks. A slew of earnings reports from Nasdaq 100 companies over the next few days will offer clues on whether the gauge’s record-breaking advance through mid-July has been justified. Moderna Inc. soared after getting a second round of U.S. funding for an experimental vaccine for Covid-19 and kicking off its late-stage trial. Under Armour Inc. sank as a pair of top executives has been named in a federal probe of the company’s accounting.

Setbacks in the global fight against coronavirus will probably push Fed Chairman Jerome Powell to signal rates will stay near zero for longer. Cases fell in many hard-hit U.S. states, though reported numbers are often incomplete on weekends. High-frequency economic indicators are pointing to a slowdown, which will only reinforce the Federal Open Market Committee’s dovish guidance. While a report showed orders for durable goods rose more than expected, manufacturing is only stabilizing, and a full recovery may take time.

“The July FOMC meeting should kick off a period from August into mid-September in which markets should price in an increasingly dovish, forward-looking Fed policy via lower real rates,” Morgan Stanley strategists including Matthew Hornbach wrote in a report. “This should benefit breakeven inflation rates, support risk assets, and weigh on the U.S. dollar.”

Hedge funds are rushing to unwind their bullish bets on U.S. tech stocks. Net-long speculative positions in Nasdaq 100 mini futures halved last week, and are now down about two-thirds from the nearly three-year high they reached at the beginning of July, according to the latest Commodity Futures Trading Commission data. The benchmark Nasdaq 100 closed lower for a second straight week on Friday as investors took profits in high-flying tech shares, and is down from its July 20 record high.

Here are some key events coming up: 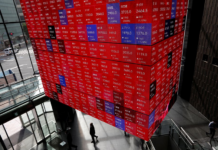 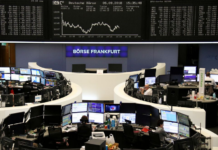 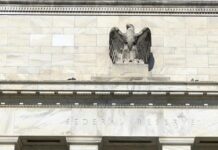