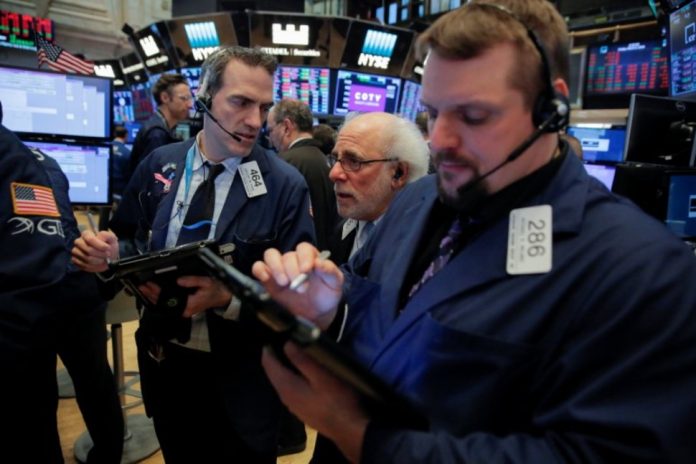 U.S. stocks swung higher on Monday as fears of a global trade war eased following mounting pressure on President Donald Trump to hold off on his threat to impose hefty tariffs on steel and aluminum imports.

The Dow was up 1 percent in early afternoon trading on Monday, after slumping 140 points at open, while all the 11 S&P sectors were higher, led by the information technology index .SPLRCT.

U.S. House Speaker Paul Ryan urged the Trump administration not to move forward on new tariffs, citing risks to the economy. Trump said he was not backing down on the plan, saying he did not think that there would be a trade war due to the tariffs.

“There has been a lot of conflicting information in terms of (administration’s) plans and it’s leading to some back and forth movement in the market,” said Rick Meckler, president of investment firm LibertyView Capital Management in Jersey City, New Jersey.

“Nobody wants to take a big position to sell, only to find the administration change its mind.”

The global stocks also recovered to move higher, with oil prices rising on forecasts for robust demand growth and concerns that OPEC will not be able to increase its production capacity. [O/R]

“I think investors have stepped back from the immediate reaction,” said Paul Nolte, portfolio manager at Kingsview Asset Management in Chicago, adding that Ryan’s comments were helping some gains.

Shares of Clearside Biomedical (CLSD.O) jumped 37 percent after the drug developer’s eye drug met the main goal in a late-stage study, while Dermira (DERM.O) plunged 64 percent after the company abandoned its acne drug. 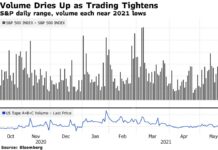 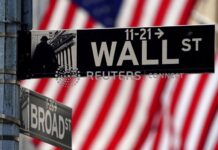 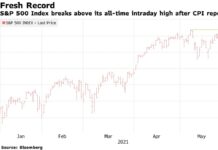 Thanks for the updates on Dow Jones