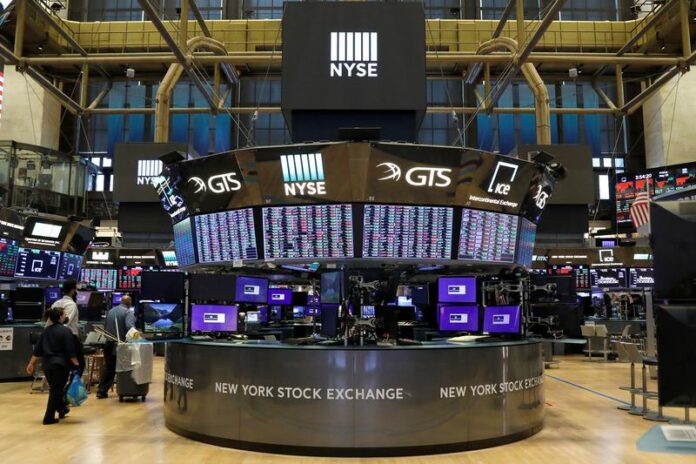 Wall Street jumps as tech, bank shares gain. U.S. stocks jumped on Monday, bouncing back from the longest weekly losing streak in a year for the S&P 500 and the Dow, with technology, banks and travel shares leading the advance.

Shares of technology-related stocks, which bore the brunt of a sell-off earlier this month, were higher, with Facebook Inc FB.O, Alphabet Inc GOOGL.O, Amazon.com Inc AMZN.O, Apple Inc AAPL.O and Netflix Inc NFLX.O adding about 1% each.

John Traynor, chief investment officer at People’s United Advisors, said the broad-based rally was a positive for risk sentiment as “what it tells you is that confidence is increasing that the economy is going to rebound.”

American Airlines Group Inc AAL.O said on Friday it secured a $5.5 billion Treasury loan and could tap up to $2 billion more in October.

Worries over rising coronavirus cases and waning hopes of more fiscal stimulus have led to a spike in market volatility in the past few weeks, and analysts expect trading to remain choppy in the run-up to the Nov. 3 presidential election.

“We don’t see this as the beginning of another big leg up. Between now and the election, you’re going to see a lot of turmoil,” Traynor said.

Optimism spilled over from Asian markets after data over the weekend showed profit at China’s industrial firms rose for a fourth straight month in August.

“All of this data reminds investors that we’re not headed for a new bear market or a new recession,” said Sam Stovall, chief investment strategist at CFRA in New York.

Boeing BA.N shares rose 6.6% after Federal Aviation Administration Chief Steve Dickson said the agency was set to conduct a 737 MAX evaluation flight this week, a key milestone as the planemaker aims for approval to resume flight.

Uber Technologies Inc UBER.N rose 4.9% after the ride-hailing firm won a legal bid to restore its London operating license, which was taken away over safety concerns. 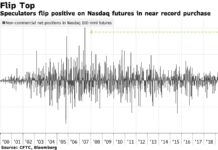 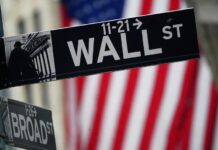 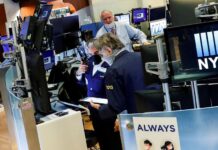