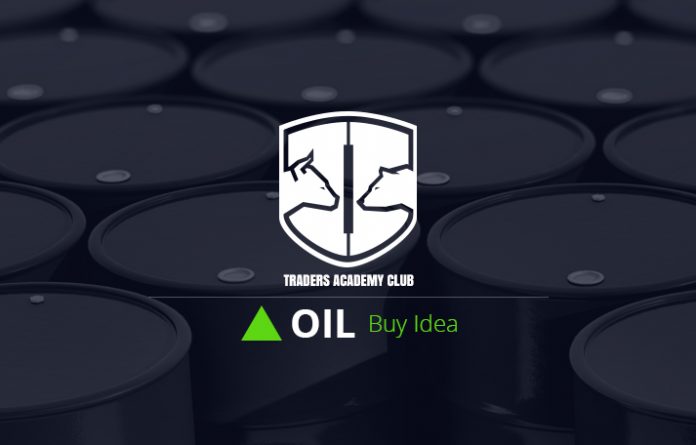 Hi Traders! Oil forecast update and follow up is here. On August 25th I shared this “Technical Analysis – Oil Forecast” post in our blog. In this post, let’s do a recap of this setup and see how it has developed now. If you would like to learn more about the way we trade and the technical analysis we use then check out the Traders Academy Club. Spoiler alert – free memberships are available!

On the H4 chart, the price which was moving lower created a bullish divergence which has formed between the first low at 86.348 and the second low at 85.338 based on the MACD indicator. The price then moved higher and has created higher highs. Also, we should note that the price which was in a bearish trend so far creating series of lower highs, lower lows has created higher highs for the first time in a while which we may consider as sign of a possible trend change. We may consider these as evidences of bullish pressure. In addition to this, the ADX indicator gave a bullish signal here at the cross of +DI (green line) versus -DI (red line) and the main signal line (silver line) reads value over 25, we may consider this as yet another evidence of bullish pressure. Until the key support zone (marked in blue) shown in the image below holds, my view remains bullish here and I expect the price to move higher further.

On the H4 chart, based on the above-mentioned analysis my view was bullish here and I was expecting the price to move higher further after pullbacks until the key support zone holds. After the higher highs, the pullback that I was looking for happened, in addition to this, there were no signs opposing this bullish view. The price then moved higher further as I expected it to and delivered a nice move to the upside as you can see in the image below until it was blocked by a bearish divergence.

On the M15 chart, the market provided us with various facts supporting the bullish view. The price which was moving lower created a bullish divergence between the first low that has formed at 92.134 and the second low that has formed at 90.935 based on the MACD indicator. The price then moved higher and broke above the most recent downtrend line, we may consider these as facts provided by the market supporting the bullish view. Then as you can see in the image below how the price moved higher after that and provided a nice move to the upside. 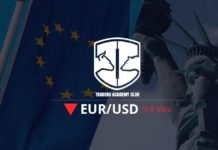