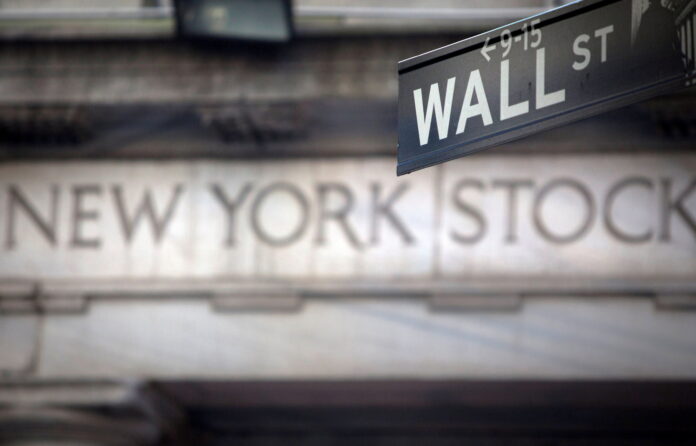 Wall Street falls from record highs as earnings-heavy week kicks off. U.S. stock indexes fell from record highs on Monday as locally listed Chinese firms tumbled on tighter regulations in the mainland, marking a poor start to a week packed with technology earnings and a Federal Reserve meeting.

China last week announced sweeping new rules on private tutoring and online education firms, the latest in a series of crackdowns on the technology sector that have roiled financial markets this year.

A two-day meeting of the Fed starting on Tuesday will also be watched by investors for more clues on the central bank’s planned tightening of monetary policy, given that inflation has been accelerating sharply in recent months.

The S&P 500 has tended to perform poorly in weeks with a Fed meeting this year due to fears that the central bank could signal an earlier-than-anticipated trimming of its massive stimulus program.

“The Fed is not going to be explicit in its language and the market is going to pay more keen attention to the more local voices from the Fed to get a better idea on the interest rate cycle,” said Sean O’Hara, president at Pacer ETFs.

“If we start seeing any signs of a less supportive Fed, it’ll be a cause for concern.”

Heavyweight technology stocks, including Alphabet Inc, Apple Inc and Microsoft Corp, are set to report their earnings this week.

“Everybody is expecting earnings to be robust mainly due to easy comparables from last year, and if that trend were to change, it would definitely be a negative for markets,” O’Hara said.

Ride-sharing app Didi Global, whose takedown earlier this month had brought Chinese regulatory concerns back to the fore, fell 2.0%.

Recent losses in Chinese stocks have been steeper than those recorded during the height of the Sino-U.S. trade war in 2018, mainly due to Beijing’s targeting of large technology firms. 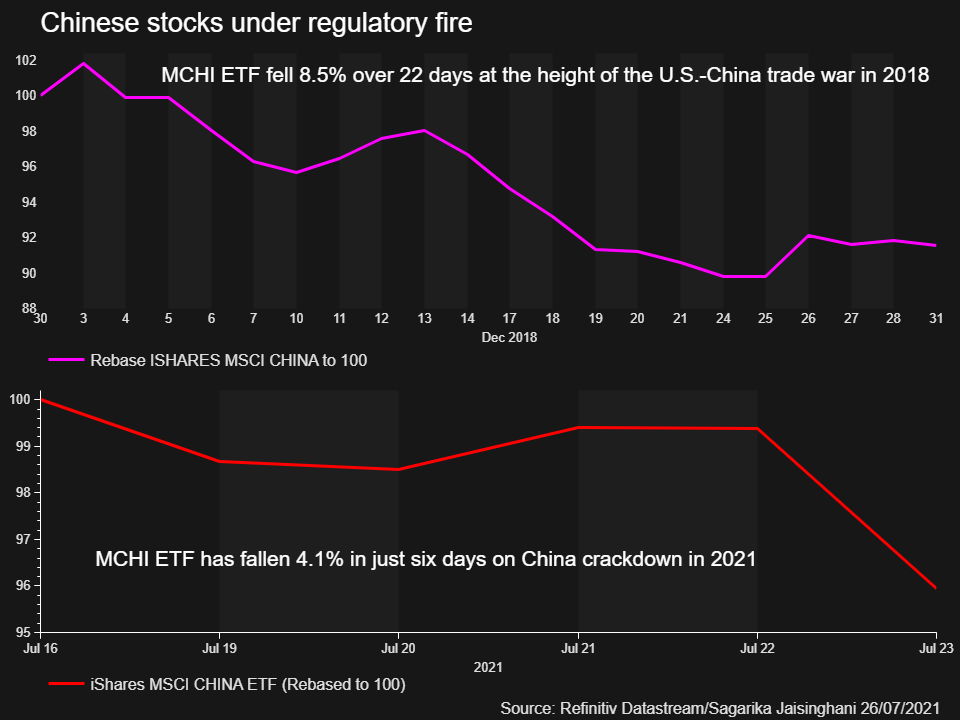 Among major earnings on Monday, toymaker Hasbro Inc rose 9.3% after it posted a better-than-expected 54% jump in quarterly revenue.

Electric-car maker Tesla Inc rose 1.1% ahead of its second-quarter earnings report after the market closes.

The S&P index recorded 36 new 52-week highs and no new lows, while the Nasdaq recorded 40 new highs and 75 new lows. 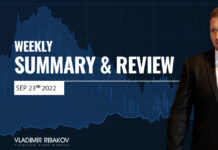 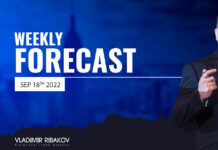 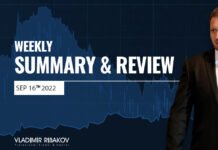