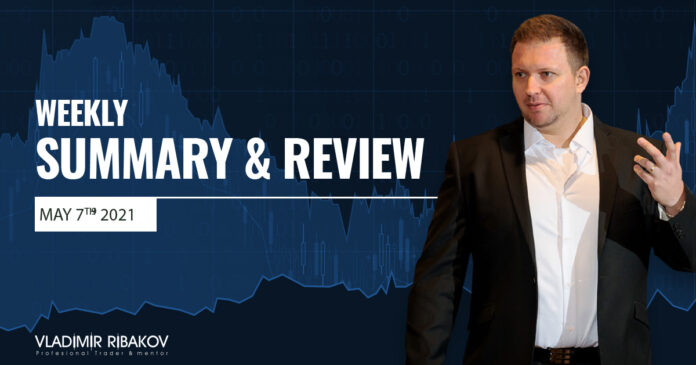 Hi Traders! Weekly Summary And Review May 7th, 2021 is here. It is now time to recap and summarize the trade setups that we had during this week. Below you will find the short explanation of all the trade setups we had in this week and how it has currently developed now.

Bitcoin – My idea here was “On the H1 chart we have a bearish divergence that has formed between the first high that has formed at 58260 and the second high that has formed at 58551 based on the MACD indicator. The price then moved lower and broke below the last low at 55988 thus forming a classical setup of bearish divergence followed by bearish convergence, we may consider this as evidence of bearish pressure. As per the book scenario after a bearish convergence we may expect corrections and then further continuation lower. Currently it looks like a correction is happening. Also we have a strong resistance zone that has formed and the price which was moving higher respected this zone and is holding below it. Until this strong resistance zone holds my view remains bearish here and I expect the price to move lower further”. 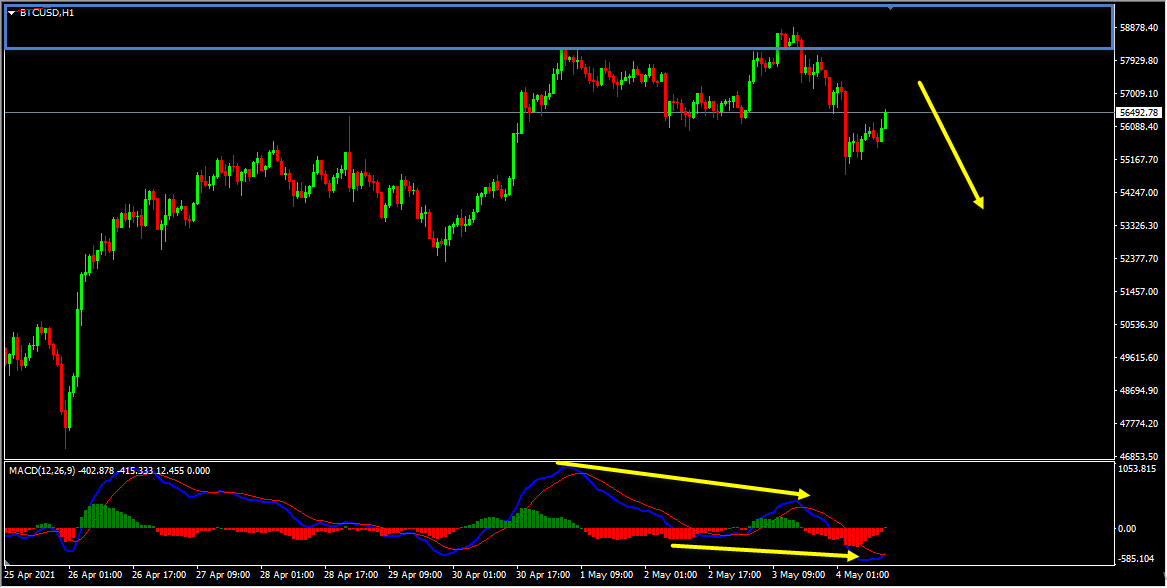 Current Scenario – In Bitcoin, after the bearish convergence the pullback that we were looking for happened and then the price moved lower and provided a nice move to the downside until it was blocked by a bullish divergence.

AUDJPY – My idea here was “On the H1 chart the price which was moving higher has created a bullish trend pattern in the form of three higher highs, higher lows, we may consider this as evidence of bullish pressure. Generally, after a bullish trend pattern, we may expect corrections and then potential continuation higher. Currently, it looks like a correction is happening and the price which is moving lower has reached a strong support zone, respected it and is moving higher. In addition to this, based on the Parabolic Sar we could see that the dots are below the price which we may consider as another evidence of bullish pressure. Until the strong support zone holds my view remains bullish here. If we get a valid breakout above the most recent downtrend line, we may then consider it as a validation for the bullish view and may expect the price to continue higher further”. 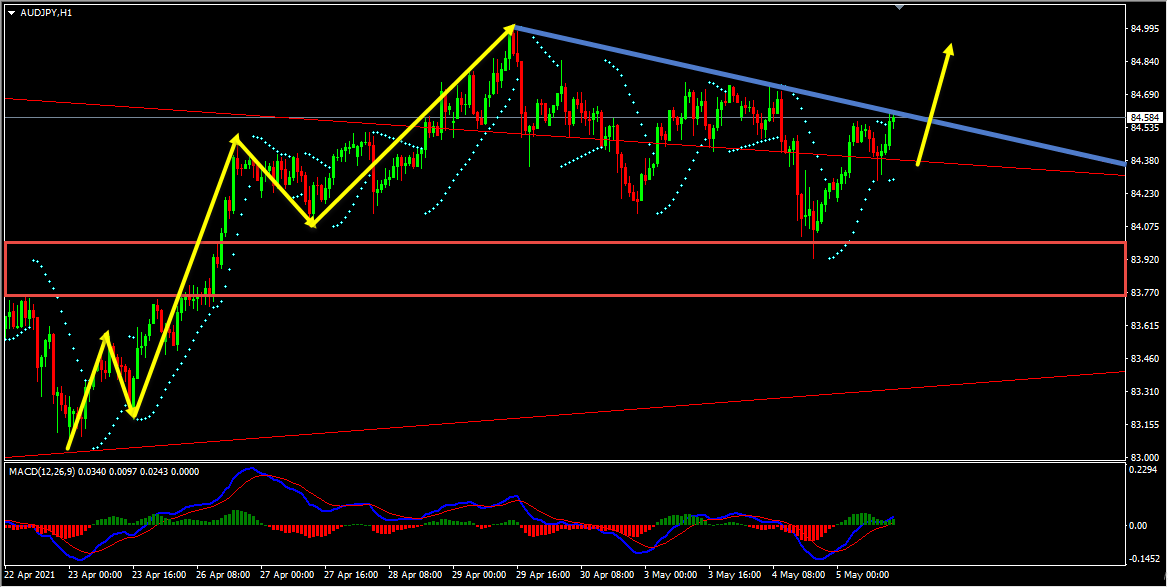 Current Scenario – In this pair, the price action is following my analysis so far. The validation for the bullish view which is a valid breakout above the most recent downtrend line happened as I expected it to and the price which is moving higher has delivered 60+ pips move so far.

NZDCAD – My idea here was as “On the H4 chart the price which is moving lower has created a bearish trend pattern in the form of three lower highs, lower lows which we may consider as evidence of bearish pressure. Generally, after a bearish trend pattern, we may expect corrections and then further continuation lower. Currently it looks like a correction is happening and until the strong resistance zone (marked in blue) shown in the image below holds my short term view remains bearish here and I expect the price to move lower further”.

Current Scenario – My plan still remains the same here, that is until the strong resistance zone holds I expect the price to move lower in the short term. 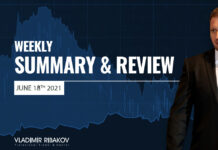 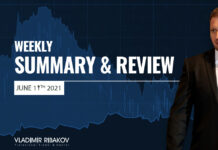 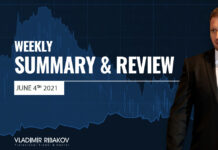